It is hard to describe the strange sensation of drifting down sheer vertical walls, every square inch covered in invertebrate life. White anemones, which at first appear to be waving in the current, are in fact using harpoon-tipped tentacles to protect themselves and their cloned siblings from adjacent anemones. Voracious sunflower stars up to three feet across sweep over the landscape. All the mobile animals in their path scramble ahead, desperate to escape.

My boat, the Nautilus Swell, was the last liveaboard in British Columbia, and we will retire her on December 1, 2014. The Swell was built in 1912 as a coal fired steam tug. She was the last coal burner and was never converted to oil burning. Instead, a slow turning diesel engine was installed in the 1950’s. I often meet mariners who sailed on the Swell. You can feel her history in every creak of her timbers. It’s the end of an era, and very sad days. 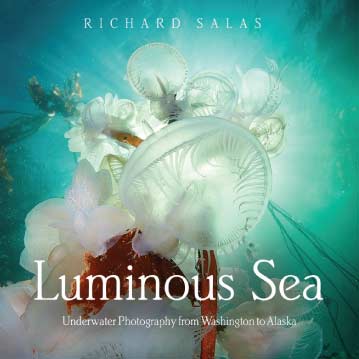 The Fun Isn't Over

Dive to 30 feet and go face to face with the great white sharks of Guadalupe Island. 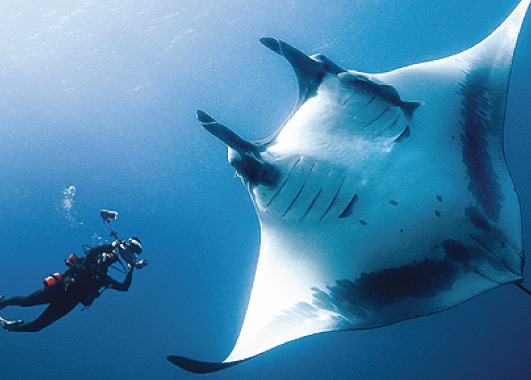 Swim with the friendliest giant mantas, humpbacks and dolphins at Socorro Island.

Custom built for divers. The Nautilus Explorer is stabilized, modern, and built to SOLAS standards.

As the newest addition to the Nautilus family, she is 135 ft of brand new luxury.